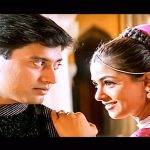 It has been  pouring with pictures from the film shooting scenes  of tamil remake version Andhadhun.  Prashanth welcomes Priya Anand on board and shared an image with her yesterday and introduced that she will be the leading lady of the film, Actress Simran also shared some pictures with Prashanth as well as specified about, just how excited  she is for those countless discussions with him. Now, yet an additional picture of Simran from the of the film set has actually been posted on twitter and it is the limelight right now.

In the most current picture, Simran is wearing jeans  trousers as well as combined it with denim coat. Prashanth and Simran have worked earlier in many movies and they are a super jodi. It will be first time seeing as main antagonist against Prashanth. Fans are just waiting to see the movie get completed and hitting screens.

Actress Simran on the sets of #Andhagan! @SimranbaggaOffc & @actorprashanth have worked together before as pair.

However, in #Andhagan, Simran plays a solid negative shade! Again surprising and entertaining her fans… Can’t wait for this one! pic.twitter.com/Se1a0e5YEW

The film is being moneyed by Thiagarajan and it will be directed by Ponmagal Vandhal’s fame JJ Fedrick. The other supporting key roles of the film will be played by Karthik and Yogi Babu in the Tamil remake. Interesting part is that it was stated that Vanitha Vijaykumar will also be seen in the Tamil remake.
EntertainmentTags:
Andhagan
Simran Bagga
Entertainment:
South
Entertainment Source:
Twitter
Tags: #andhadhuntamilremake, #prashanth, #yogibabu, Andhadhun, Karthik, Simran 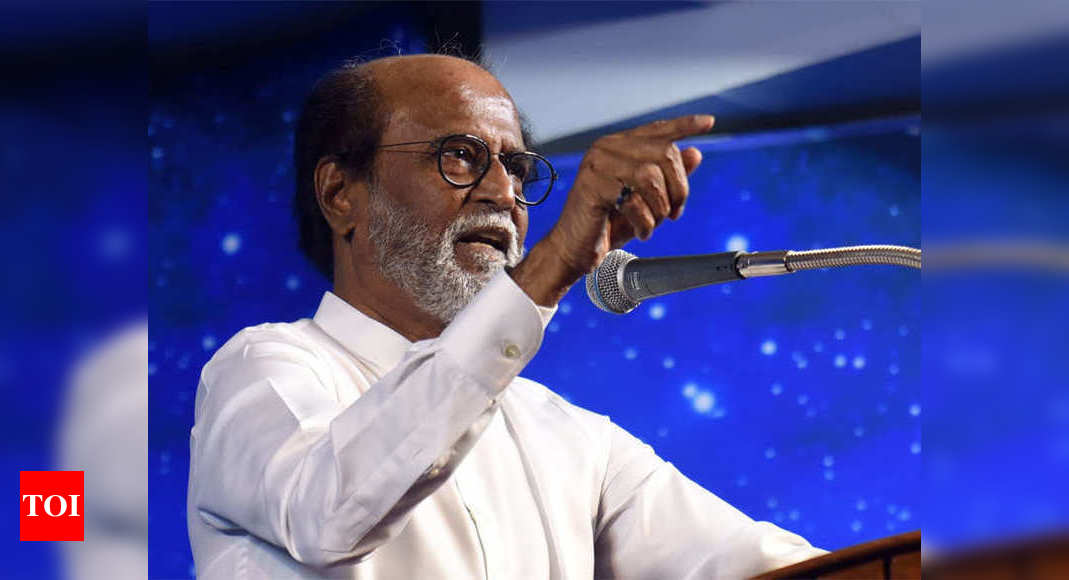 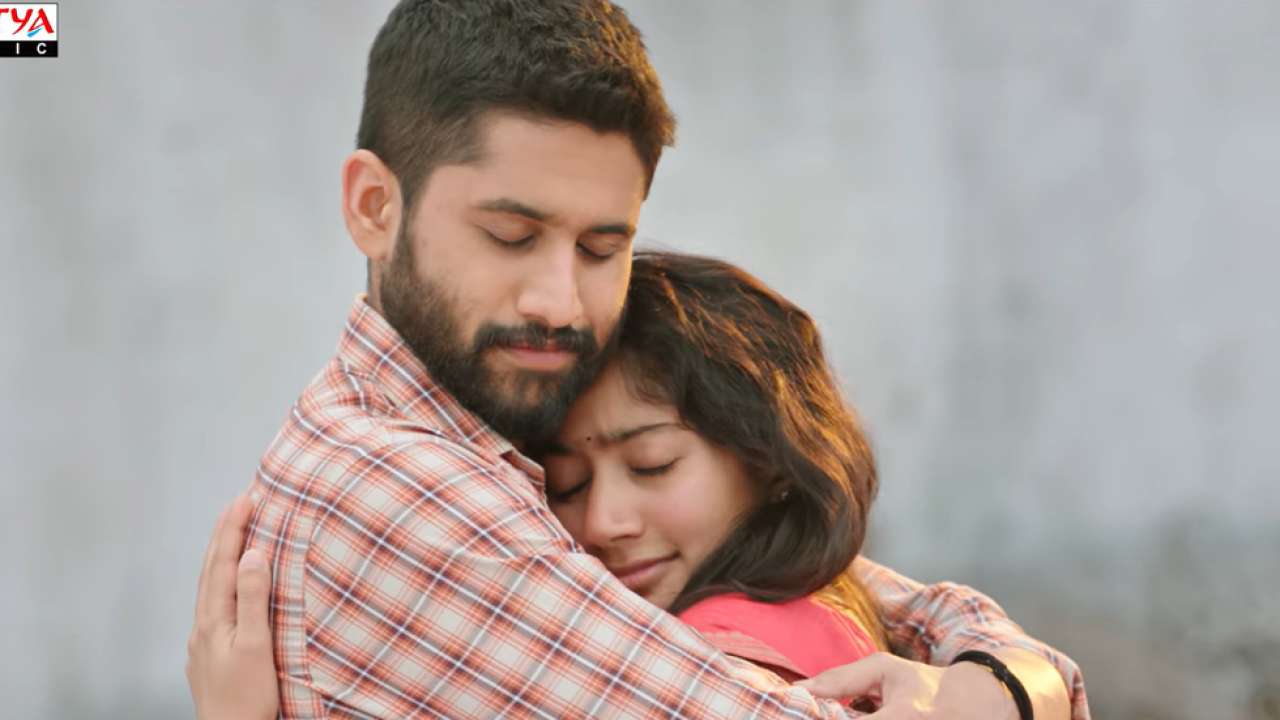