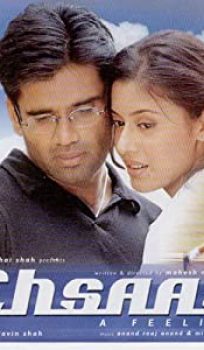 Ravi Naik lives a middle class life with his son Rohan in the country of India. He brings up his son in a very strict, quiet and disciplined atmosphere, so much so that his son starts to resent him and his mannerism. All Ravi wants is to get Rohan excel as an athlete and win the forthcoming athletics event. But Rohan went through a series of operation which leads him to injury sustain about his body but Ravi is still re-vent on Rohan to win the race and so night and day he got him in to practice. His immediate neighbors, Antra Pandit and her mom too are critical of the way Ravi handles his son, and suggest that he adapt a more lenient view. But Ravi ignores this advise and assure to anyone interfering that the end result of his art of teaching will be good.