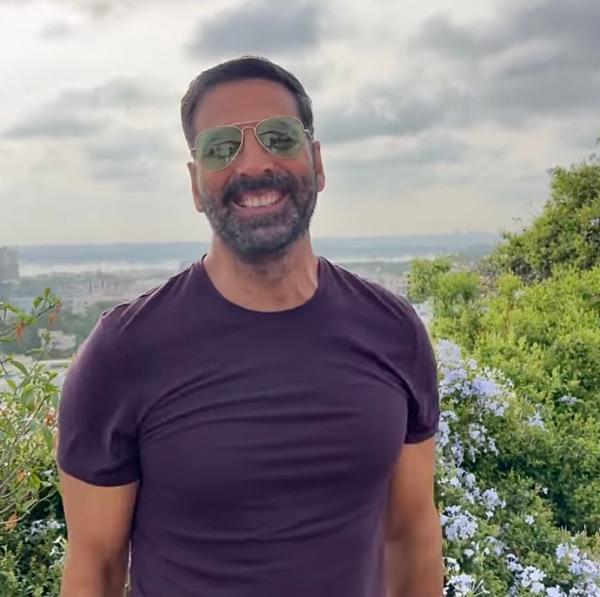 Akshay Kumar is the most talented actor and fittest actor in the Bollywood Industry. He was born on 9 September 1967 in Amritsar, Punjab, India. His father was an army officer. He got married to the daughter of Rajesh Khanna and Dimple Kapadia, Twinkle Khanna on 17 January 2001. He has worked as an assistant for a photographer and also worked as a background dancer in various films. He has hosted the show Fear Factor – Khatron Ke Khiladi. He made his first appearance as the lead actor opposite Raakhee and Shantipriya in Saugandh in 1991. He has learned boxing, kickboxing, basketball, and swimming ,. He was always interested in sports. He has acted in films like Dhadkan, Hera Pheri, Dil To Pagal Hai, Mr. and Mrs. Khiladi, Khakee, Mohra, Mujhse Shaadi Karogi, Namastey London, Heyy Babyy, Housefull. and many more. He has won the National Film Award for Best Actor for Airlift and Rustom. He has also worked on social films like Toilet: Ek Prem Katha in 2017 and Pad Man in 2018. He was recently seen in Bachpan Pandey and Samrat Prithviraj. His upcoming movies are Raksha Bandhan opposite Bhumi Padnekar which is releasing on August 11th and also will be seen in Selfie with Emraan Hashmi.