Vijay the Thalapathy is the most talented actor in the Tamil Industry. He has been a promising actor in the film industry. He was recently seen in Beast film which got average response from the audience. The song from the movie Arabic Kuttu is worldwide famous.

Now he is currently shooting for his upcoming film Varisu. Vamshi Paidipally directs it. He was spotted at the Chennai airport as he was heading to  Visakhapatnam to shoot the Varisu film.

Fans clicked the pictures of him from the airport. Check out here.

Vijay will be playing the role of a Businees Tycoon’s son and his father will be Sarathkumar. Sj Surah will be seen in a cameo role. Rashmika will be the lead actress in the film. It’s her first movie with Vijay. She is so excited to work with him.

The first look of Varisu is here.

Here is the second look of Varisu. 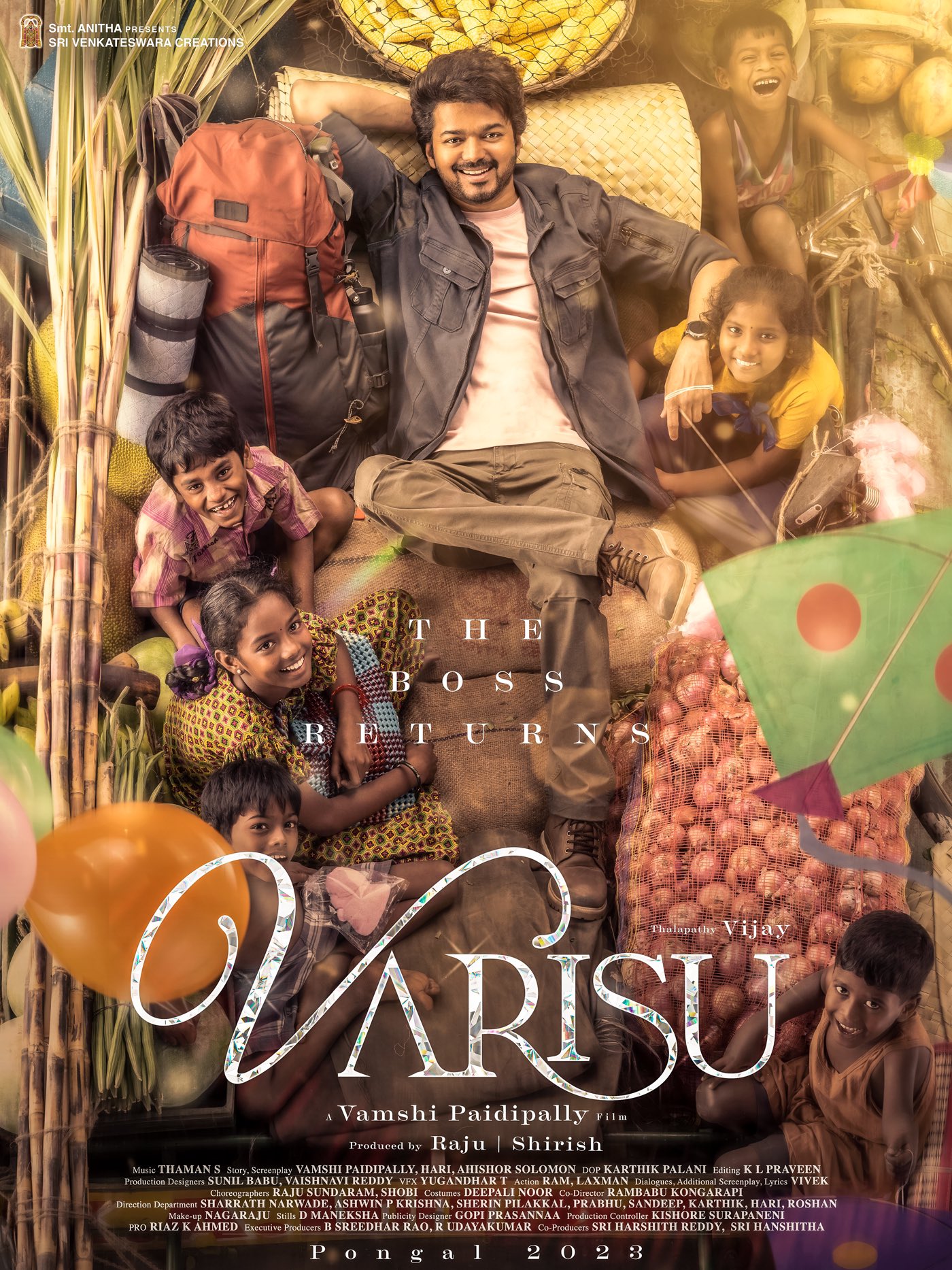 The third look of varisu was out on Vijay‘s birthday. 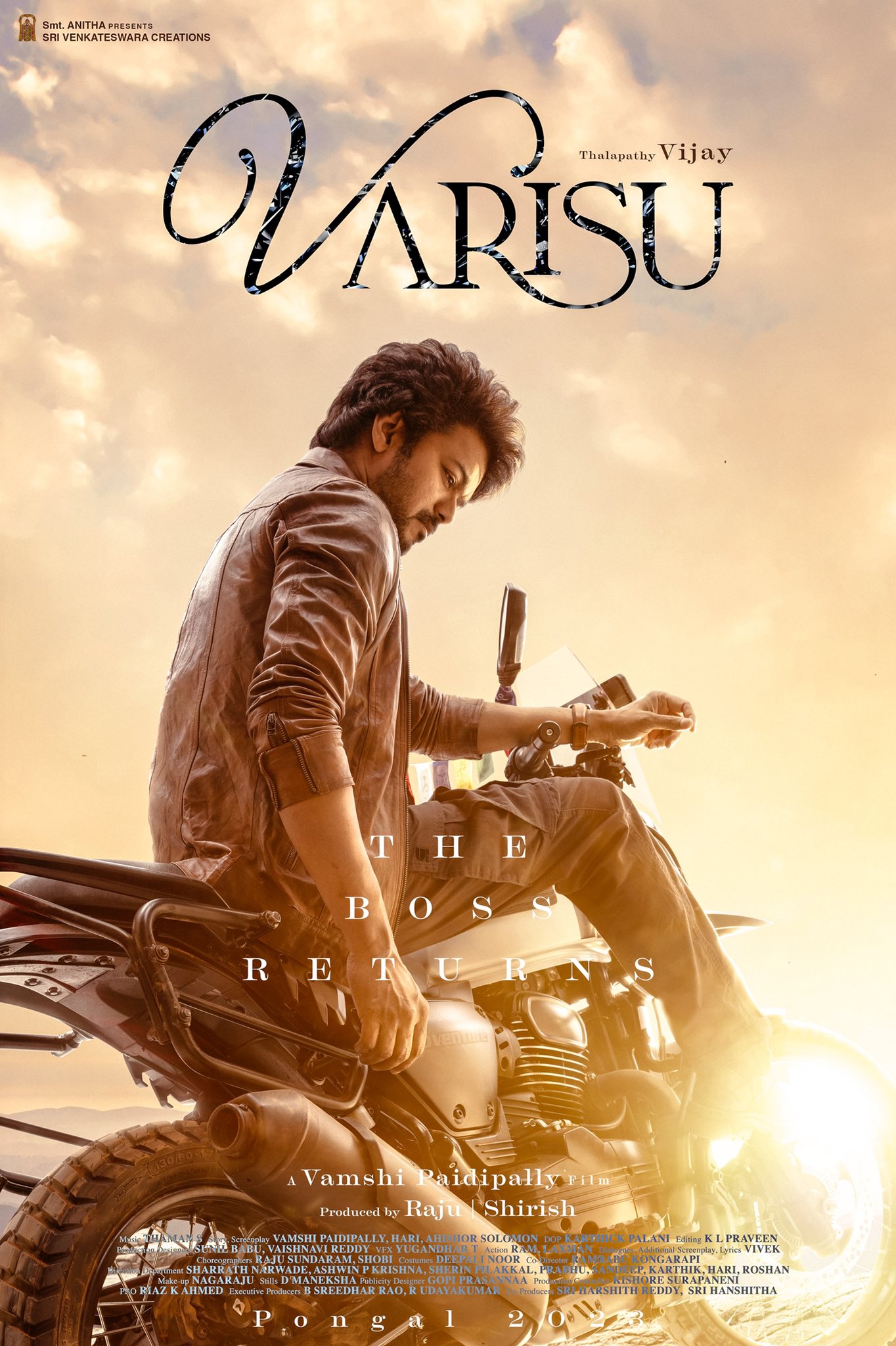 The shooting will be wrapped in the month of October. The movie is scheduled to hit the theatres on January 2023 on the occasion of Pongal.

Vijay will be also seen in Thalapthy 67  in the role of a gangster and will be directed by Lokesh Kanagaraj. Rashmika will be seen in Sita Raman which will be released on August 5.

Ponniyin Selvan: Part 1 teaser is out.