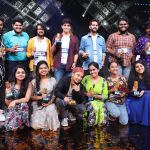 From the past 15 years the most popular singing tv show Indian Idol has been entertaining audience since then and has been most favorite show of all. It is from this show that India got extremely great and popular  play back singers like Abhijit Sawant, Rahul Vaidya, Neha Kakkar etc. At present its the 12th Indian Idol season which is aired on tv and Neha Kakkar, Himesh Reshammaiah and Vishal Dadlani are the judges. Apparently that will be going off air by the end of this month. 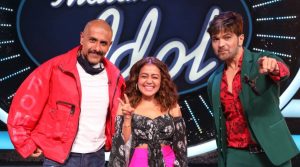 This is happening because of the dipping TRP rates of the reality show. March 27th they would like to end the show due to the TRP which went low as per the reports. Right now there are about 10 contestants in the show and it has been reported that since the show is ending soon there will be quick eliminations this season.

It has also been reported that Indian Idol will be replaced by show Super Dancer 4. This dance based show is likely to be aired on tv from this month end. However there is no such official confirmation about Indian Idol being stopped and replacing with Super Dance 4.
Bollywood Life
tv:
news & gossip
tvtags:
Indian Idol 12
Tags: bollywoodmusic, Dadlani’s, Here’s, himeshreshamaiah, idol, Indian, Kakkar, know, March, Neha, SHOW, singingrealityshow, Vishal 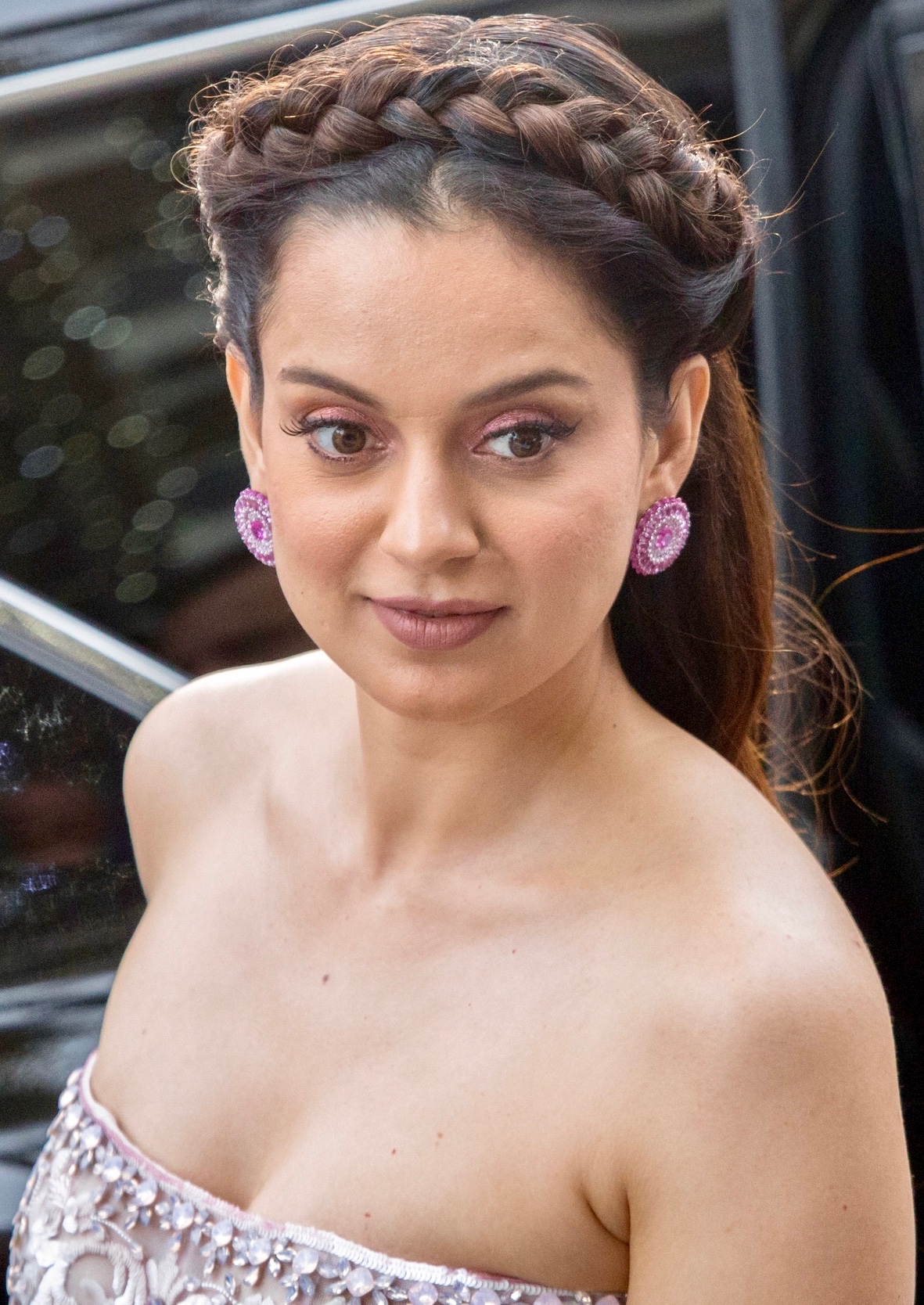 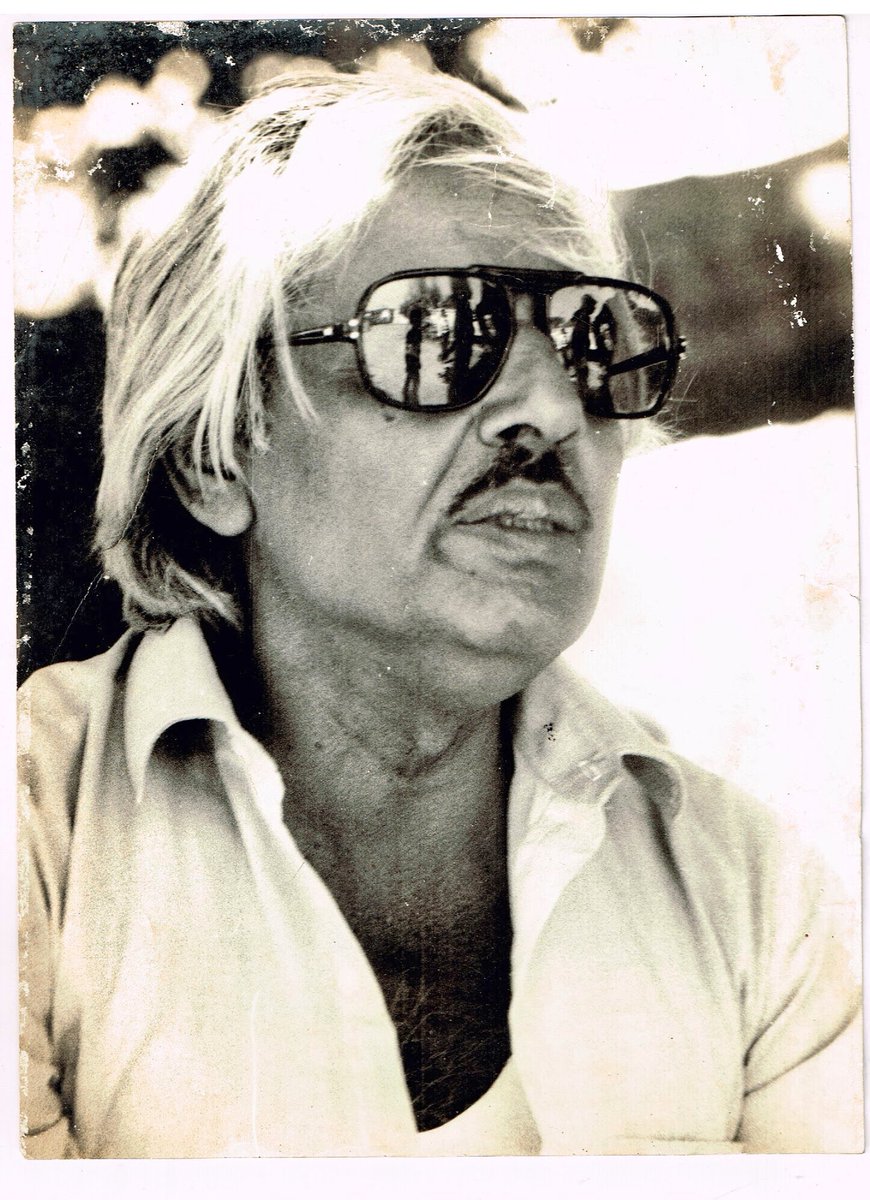 Kabhie Kabhie fame Sagar Sarhadi a famous writer of Bollywood is no more at age 88! 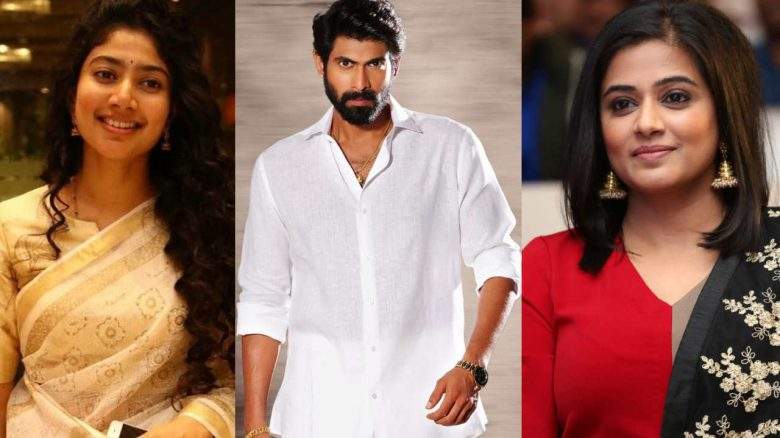